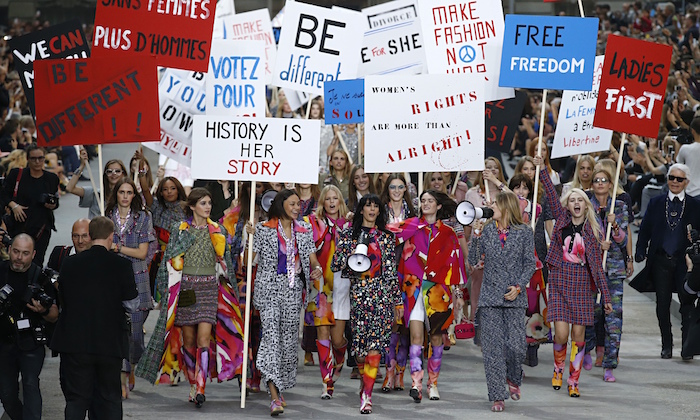 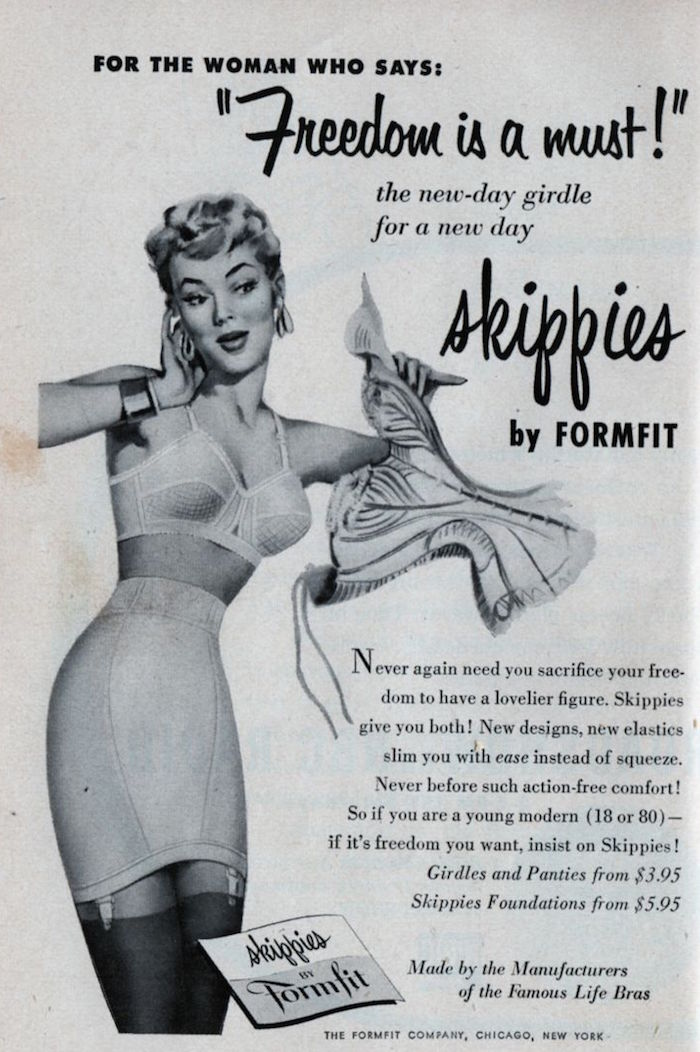 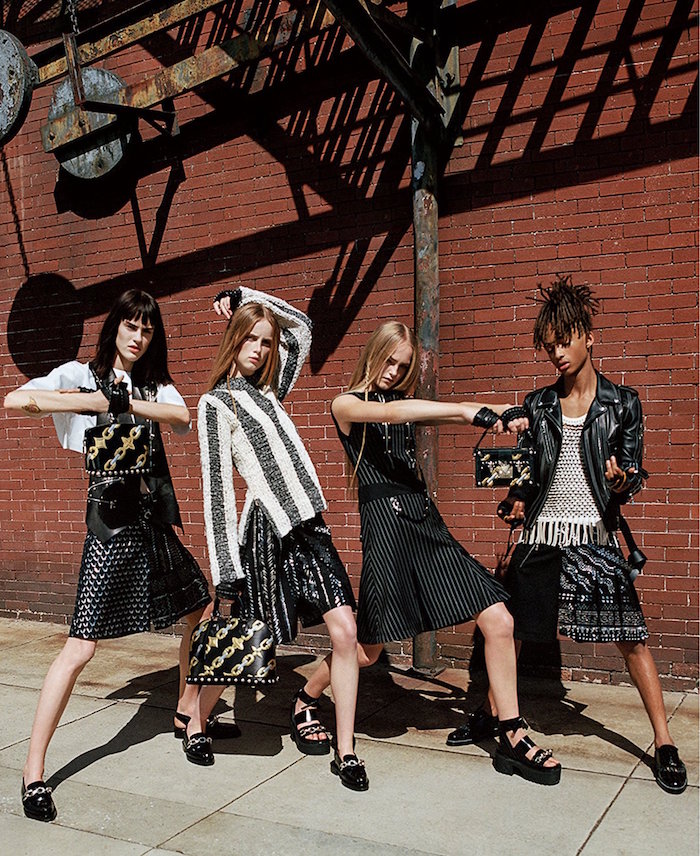 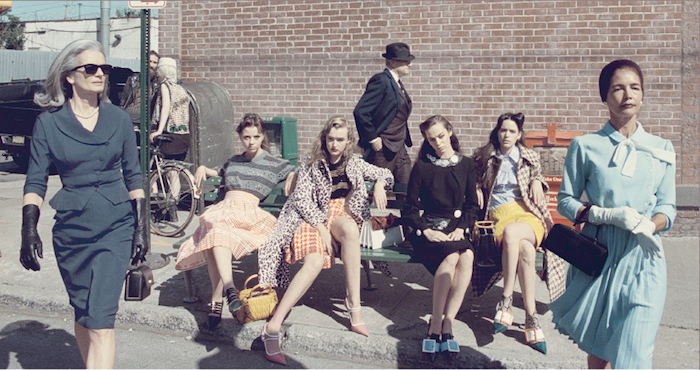 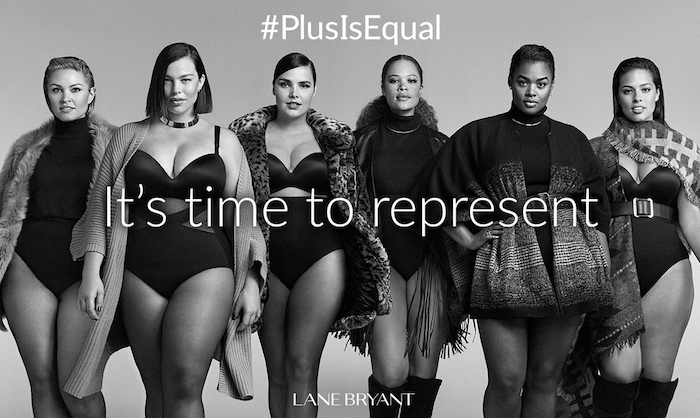 Fashionopolis is a plus size fashion and body positive blog. It looks at fashion and beauty from a curvy and plus size woman’s perspective and aim to democratise mainstream fashion and make it accessible to women of all size and shapes.